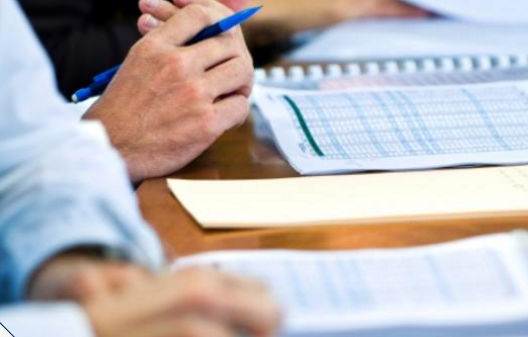 Gosford Council welcomed the news that the community’s voice would be heard following an announcement by NSW premier Mr Mike Baird and minister for local government, Mr Paul Toole that the proposal for a merger of Gosford with Wyong Council would be referred to the Office of Local Government.

In the week before Christmas, on December 18, the NSW Government announced the Gosford and Wyong merger proposal was one of 35 that would be sent to the Boundaries Commission for their assessment and review, before a final determination is made. At that stage Gosford mayor, Cr Lawrie McKinna said the announcement was unexpected but he was pleased that the perspectives of residents and ratepayers would be taken into account.

However, on January 11, Gosford Council confirmed that the merger proposal, a 20-page document prepared by the NSW Government, would be referred to the Office of Local Government The Central Coast community will still have an opportunity to have its say on the amalgamation of Gosford and Wyong councils now it has been confirmed that the official review of the proposed merger will be conducted by the NSW Office of Local Government (OLG).

As part of this process, the OLG has appointed Mr John Rayner, formerly the general manager of the Sutherland Shire Council, as its delegate to review the Gosford and Wyong merger. This means that both councils are now offi cially in what’s referred to as the merger proposal period. During the merger proposal period, the community will have the opportunity to comment on the potential merger. Mr Rayner will lead the community consultation, which includes public meetings and online submissions.