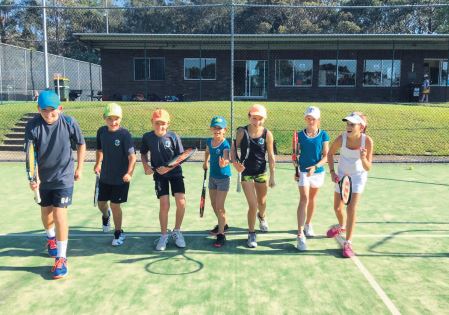 The highly regarded school teams’ events are sought-after titles for both secondary and primary school players, with the individual events running for six days.

The primary schools team events consisted of three different tournaments on the day with two players per team in mixed doubles, boys’ doubles and girls’ doubles.

Individual events saw ITS dominate the field with Rhys Searant taking out the open schoolboys event, Nick De Vivo and Riley Courtney captured the year seven boys’ double title and many more making it to the finals of other events only to be narrowly defeated.

ITS director of tennis, Mr Greg Brownlow said the players fulfilled all expectations and followed the school motto of one percent better every day and take no shortcuts.

“I was very happy with the performance of our students throughout the tournament and look forward to the next event.”