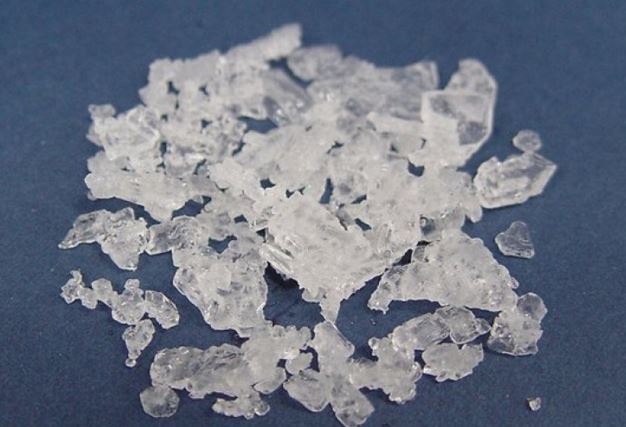 A man has been charged with drug offences after allegedly being found in possession of ‘ice’ on an XPT on the Central Coast.

About 3:45pm on Saturday, November 21, offi cers attached to the Police Transport Command were patrolling an XPT travelling between Central and Gosford Railway Stations, when they spoke to a 21-year-old man.

During a subsequent search of the man and his luggage, police located methyl-amphetamine (ice) and two glass ‘ice’ pipes. The man was arrested and taken to Gosford Police Station, where he was charged with supply of a prohibited drug and possession of a prohibited drug.

He was granted strict conditional bail and is due to appear at Gosford Local Court on Tuesday, December 15.