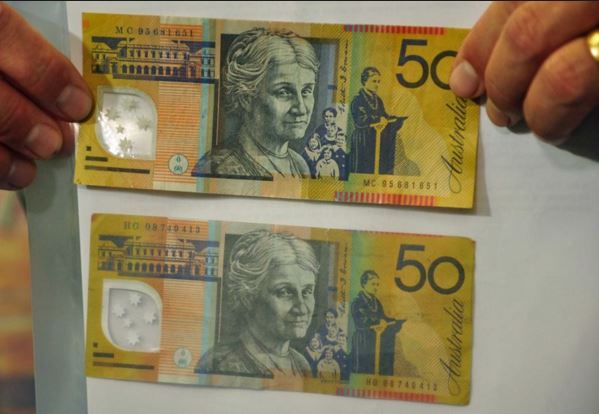 A man has been charged after counterfeit currency was seized from a home at Narara on Thursday, October 29.

In October, police from Brisbane Water Local Area Command received information about the alleged manufacture of counterfeit currency in the area.

Following inquiries, detectives executed a search warrant at a home on the Pacific Highway at Narara just after 9.30am on Thursday, October 29. During the search police located and seized counterfeit currency, along with items believed to be used in its manufacture.

A 20-year-old man was arrested nearby and taken to Gosford Police Station where he was charged with possessing counterfeit money; begin to make counterfeit money; and goods in custody (four counts). He was bail refused to appear in Gosford Local Court on Friday, October 30.

Missing persons should be reported without delay