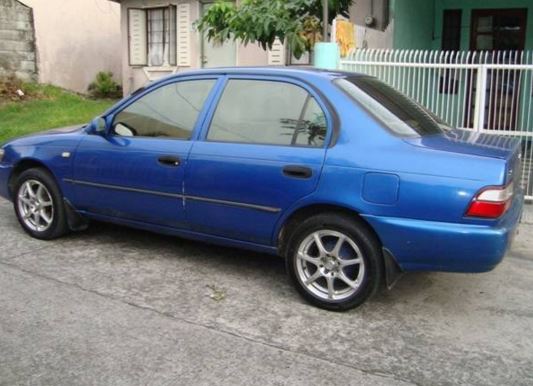 Police are appealing for information after a break in at a toy store on the Central Coast.

Brisbane Water police were called to a toy store on Karalta Rd, Erina, about 3:10am on Wednesday, 4 October, 2015, after a car rammed the building. When police arrived, the vehicle had left, however a large amount of stock had been stolen from the shop.