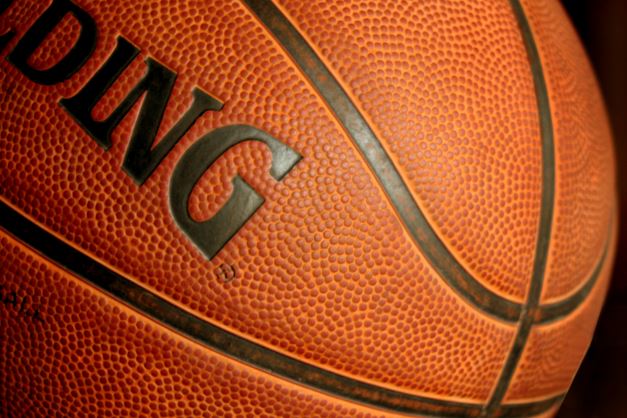 Will Granger, Drew Fenton and Tim Hudson have all recently been appointed to head coaching roles within NSW Basketball, a first for any regional academy in NSW.

Will Granger is a coach for the Gosford City Rebels and has been involved with the Academy as a coach for over four years.

His hard work and dedication has been recognised in being appointed as coach for the U/16 NSW Country men’s team.

“I feel privileged and grateful to have the opportunity to coach and mentor the young athletes of NSW country in 2016,” Granger said.

“I have been spoilt over the years in terms of development for my coaching here on the Coast and I owe that to the Central Coast Academy of Sport, Gosford City Basketball Association and NSW Country Basketball,” he said.

“I also need to personally thank my parents for always pushing me to do what I want to do and this is just the beginning of my hopefully long, coaching career.

Will Granger joins two other CCAS coaches as a state coach, first being Drew Fenton, also from the Gosford City Rebels, who will be coach of the U18 NSW Country women’s team.

Tim Hudson from Wamberal has been chosen to coach the U20 NSW men’s team. All three have been heavily involved in coaching the CCAS Basketball Squad over a number of years.

Ian Robilliard, managing director of CCAS and former head coach of the Sydney Kings said: “With three out of five state coaches being involved in coaching the CCAS Basketball Squad, it establishes the program as one of the best in the state, not just for the athletes, but also the coaching development it provides.

“I would like to personally congratulate all three coaches and wish them every success at the respective National Championships,” he said.