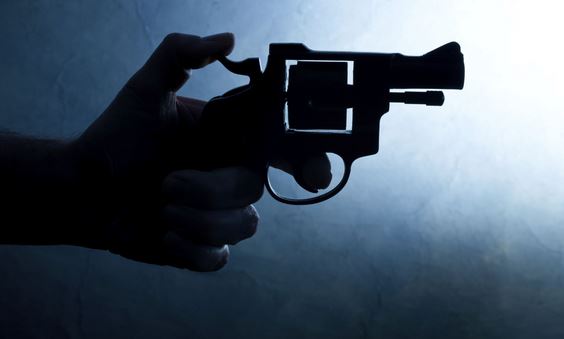 Police have commenced inquiries after a man was injured during an attempted armed robbery at Avoca Beach.

Emergency services were called to a newsagency on Avoca Dve about 2.45am on Monday, November 9, after two men confronted the store’s owner, a 61-year-old man.

The pair, who had their faces concealed, threatened the owner with a sword and firearm and demanded cash. They assaulted him before fleeing emptyhanded. Detectives from Brisbane Water Local Area Command established a crime scene and are conducting a search of the area.

The owner was treated at the scene for minor injuries. Inquiries are continuing.