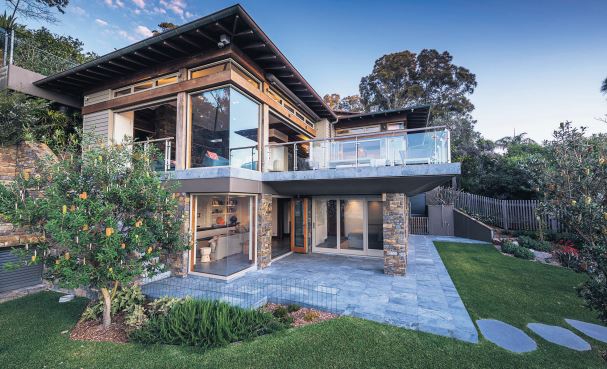 Erina business, Lindsay Frew Constructions, has been awarded one of the housing industry’s highest recognitions, as HIA-CSR Hunter Home of the Year.

The winner was announced at the HIACSR Hunter Housing and Kitchen & Bathroom Awards at Western Suburbs Leagues Club on October 24, before a crowd of local industry leaders and peers from across the Hunter and Central Coast regions.

Overall winners in major categories will now represent the HIA Hunter region at the HIA-CSR Australian Housing Awards in 2016 to compete for national titles against winners from other HIA Regions.