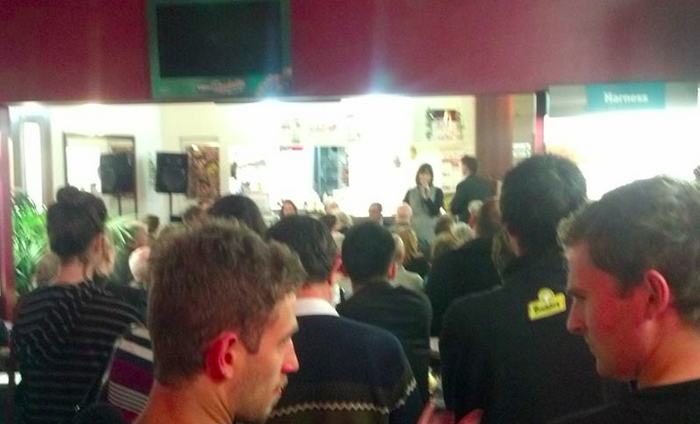 Politics in the Pub Gosford

Dr Peter Phelps MLC will speak at Politics in the Pub at The Grange Hotel Wyoming on Thursday, October 27.

Dr Phelps will be putting the case for the timely rational sale of Government Assets such as the NSW electricity poles and wires and public school sites as well as any state owned land of any value. Forums are held on the fourth Thursday of the month except December.

Future speakers will include former NSW premier and federal minister Mr Bob Carr and senior political figures including Peter Baldwin, the Ferguson brothers and others who will represent a wide and varied range of perspectives.