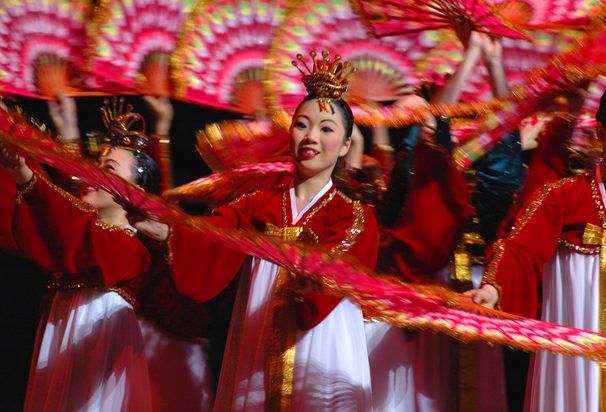 Bensville will play host to a festival celebrating the richness and vibrancy of Korean Culture in October.

The day’s performances will explore a range of cultural forms. Along with a Taekwondo demonstration, there will be performances from Blue Mountains-based West African inspired drumming group,’ Hands, Heart and Feet’, and a Korean drumming and dancing group performing Samulnori, a traditional Korean farmer’s dance, featuring expressive costumes and lots of percussion.

The festival is hosted by the Won Buddhism Meditation and Cultural Centre, and will also serve as an introductory insight for members of the wider Gosford community into the many facets of Won Buddhism.

The day will open with an introduction to Won Buddhism and a Q and A. Festival attendees will also have the opportunity to participate in guided meditation.

The Welcome to Country will be performed by Mingaletta, a local indigenous cultural group.

Photos with a twist