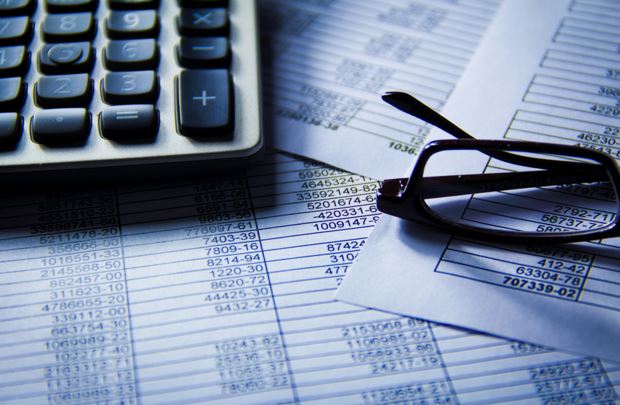 Gosford mayor, Cr Lawrie McKinna and CEO Paul Anderson have refused to comment on claims made by Wyong councillors about the state of Gosford’s finances.

Mr Anderson said he was not prepared to comment further “on the basis of legal advice”.

In a subsequent email, Mr Anderson made the following statements: “The allegations made by Wyong councillors, in particular Cr Best, Cr Troy and Cr Eaton against me and Gosford Council are untrue and defamatory.

“I intend to commence legal proceedings for defamation in respect of the defamatory statements made against me in recent publications in the ‘Express Advocate’ and the ‘Daily Telegraph’ online,” Mr Anderson said.

He responded to 10 questions put in writing by ‘Coast Community News’ based on allegations made by Wyong councillors by stating: “The matters raised at points 1-10 in the first part of your email are factually incorrect and untrue.”

In response to Wyong Council’s call for Gosford to open its books for scrutiny in preparation for a possible amalgamation between the two councils, Mr Anderson said: “We still haven’t received a request from them.” Cr McKinna said he didn’t want to respond to claims made before and during a Wyong Council meeting on October 14.

“What I will say is the accusation that our finances were not put in on time is totally untrue,” Cr McKinna said. According to Cr McKinna: “We submitted our 2013- 14 on time to the local government office as required by all councils.

“Those figures were audited and they were the figures used for Gosford’s Fit for the Future submission,” Cr McKinna said. He said the 2014-15 financials would be presented at a strategic policy workshop as ‘Coast Community News’ went to press on Tuesday, October 20.

“They will be put to Council next week and lodged on time. “Last year it was all put in on time and put on public display and we announced a $12 million surplus last year and we’re looking for another surplus this year,” he said.

When asked how confident he was of reporting a surplus for the 2014-15 financial year, Cr McKinna said: “We will know more tonight and tomorrow.”

When asked again whether he was prepared to comment on individual statements made by Wyong councillors about the state of Gosford’s books, Cr McKinna said: “I am not interested.

“They should be concentrating on what they’re doing up there,” he said. Wyong councillor Greg Best gave notice of a motion for an “independent forensic audit” of Gosford Council’s financial position but, as a result of discussion during the general meeting of Wyong Council on October 14, the wording of the motion was softened to a “proper analysis”.

In recognition of the importance of working cooperatively and transparently, Cr Best’s motion suggested that Wyong would reciprocate and give Gosford access to all necessary statements to carry out its own investigation of Wyong Council’s financial position.

He also noted that the tables and graphs included with the motion comparing the financial results of three surrounding councils were unaudited, indicative only, and did not provide a thorough representation of the situation.

Cr Best made statements in relation to Gosford’s forecast operating profitability and borrowing levels. He questioned the difference between Wyong and Gosford staffing levels and wages bill, given the councils are of a similar size.

Cr Best also drew comparisons between Wyong Council and Gosford Council’s expenditure on roads and natural areas. “These figures are just some of the items that are of concern, particularly as amalgamation is highly likely.

“Given a decision on amalgamation is only a few months away, we need urgent answers to questions about our forced marriage partner’s finances.”

In an interview with the ‘Wyong Regional Chronicle’ Cr Best said: “Amalgamation has been debated for four years … but the problem is the journey is coming to an end.

“We will know by Christmas what the makeup will be. “If it is to dissolve the two councils and create a Central Coast Super Council, I want to know what we have married.”

“The proposal for an independent forensic audit is likely to be very costly, has not been budgeted for and may be premature, given no announcement has yet been made regarding amalgamation,” Mr Noble said.

“It also would seem to have potential to damage relationships between the two councils at a time when the best possible relationships need to be established,” he said.

Cr Bob Graham said he believed requesting such an analysis had the potential to damage the relationship between the two councils.”

Later in the debate, Cr Graham said: “This will get the people of Gosford offside and the council offside and they will say ‘go to buggery’ if we ask them to open up their books.

“They will say, ‘read what is on our website and that is all we are going to give you’. “Put the hand of friendship out to work on behalf of the whole of the Central Coast,” he said.

Councils should ‘Work together’