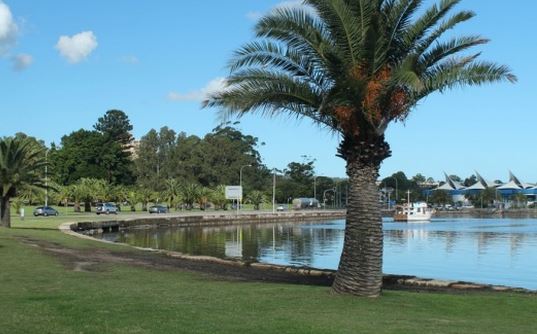 A  performing arts centre will be built on the Gosford waterfront, according to chief executive officer of Gosford Council, Mr Paul Anderson.

“Yes, it will happen, we are just waiting for the Federal Government to come through with its $10 million promise,” Mr Anderson said.

He said the $10 million promise is in addition to, and completely separate from the $7 million Federal Government funding that was promised for the regional library development.

The earmarked site for the centre is on the other side of Vaughan Ave from the Gosford School site and is Crown Land.

“We have care, control and management of the land, but we would have to enter a lease or purchase it from Crown Lands,” he said.

On-demand shuttle bus to be trialled