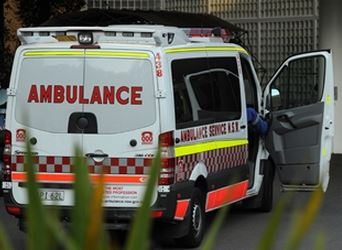 A 17-month-old boy was seriously injured after being struck by a car in West Gosford on Thursday, September 24.

At about 10.40am, emergency services were called to a park off Racecourse Dve, following reports of a crash. Initial investigations suggest a Ford Escape 4WD, being driven by a 22-year-old Kariong man, was reversing from a parking spot when the vehicle struck a 17-month-old boy.

The boy was treated at the scene by Ambulance Paramedics before being taken to Gosford Hospital with serious injuries.

Police from Metropolitan Crash Investigation Unit are investigating the incident.

Sport Academy has a new sponsor