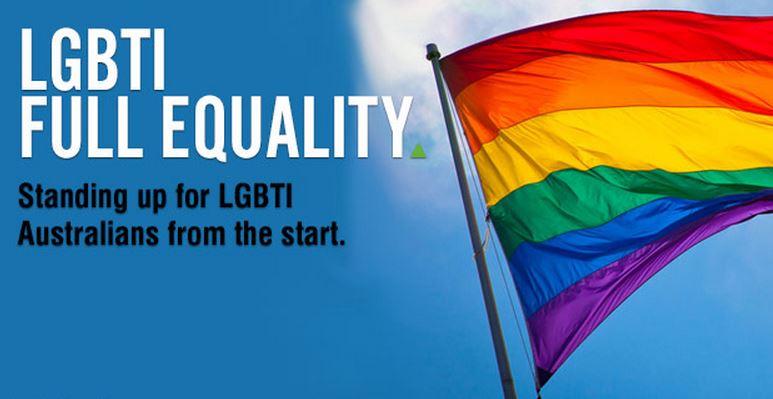 “I was one of the first to have a say, I put my position that marriage is between a man and a woman and I believe that we need to continue to hold that position, particularly as we took it to the people of Australia at the last election,” Ms Wicks said.

“I’ve also been personally very supportive of the concept of a people’s vote,” she said. “I don’t think this a job for the politicians.

“The last several months I’ve been advocating among my colleagues the idea of a plebiscite or a referendum, the concept being that this change is such a massively significant change for the people of Australia that we actually all ought to have a say in the outcome of this particularly very important topic.”

Ms Wicks said she has been consulting with her electorate for the past 12 to 18 months. “I’ve had conversations with thousands of people, I’ve heard from so many people from all sides of this debate.

“I do have a strong personal view, and that view is from the understanding of looking at my own two children, and having an understanding that marriage is about love but it’s also about family and an institution that involves children as well.

“It’s having a very important conversation not just with the electorate but with Australia, in a way that allows all of us to make a decision. “It doesn’t have to just be a politician’s choice …this is an issue so deeply felt by so many people in our community it ought to be a vote by the people,” she said.

“I accept that families come in many different ways now, all shapes and sizes if you like, in our society, but this is a change in the definition of an institution of what we have seen around for centuries.

“If we allow the people of the Central Coast and Australia to have their say, I think we will get the best outcome for all Australians.”

“At the end of the day the party room came to an agreement that this was a position we took to the last election and we would honour that position for this term of parliament.

“That is why it is appropriate to look at a plebiscite or a referendum, some sort of people’s vote in the next term of parliament.”

Wicks votes against debating bill to kill off PEP11

Referendum an affront to democracy