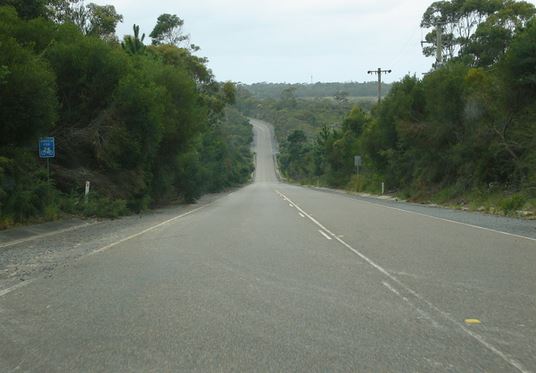 Parliamentary secretary for the Central Coast Mr Scot MacDonald MLC said the NSW Government allocated $1.3 million to improve motorcycle and motorist safety on the highway which has been funded through the Safer Roads Program.

“With the number of motorcycles on the road network increasing, the NSW Government is delivering targeted projects to help reduce the risk of death and injuries resulting from crashes,” Mr MacDonald said.

“In the five years to June 2014, there were 50 crashes involving a motorcycle along these sections of the Old Pacific Highway, with two people killed and 48 injured,” he said.

“At Mooney Mooney near Karool Rd, the road has been resurfaced and the shoulders widened. “At Mount White near Ashbrookes Rd and Bar Point, improvements have been made to a number of curves where incidents have been recorded.

“Widened asphalt shoulders have been built and new kerbside barriers with motorcycle rails installed to reduce the risk of vehicles leaving the road.”