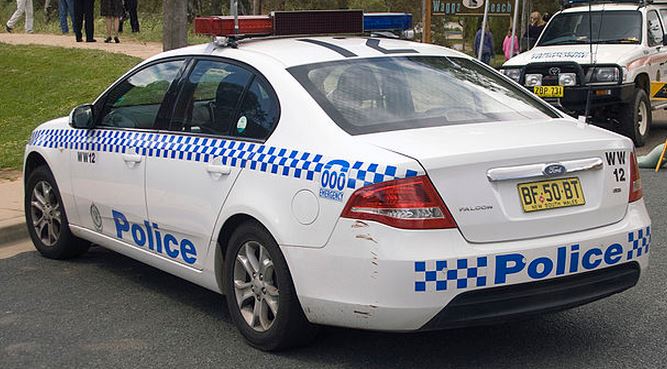 A man has died following a motor vehicle accident at Green Point.

Emergency services were called to Avoca Dve just after 12:30pm on September 9 after a northbound hatchback and southbound four wheel drive collided. The driver of the hatchback, an 84-year-old man, was taken to hospital but died a short time later. The male driver of the 4WD wasn’t injured but was taken to hospital for mandatory blood and urine testing. Police from Brisbane Water Local Area Command are investigating the circumstances surrounding the crash. They’re appealing for anyone who witnessed it to come forward.

Body found at the base of the ‘Skillion’