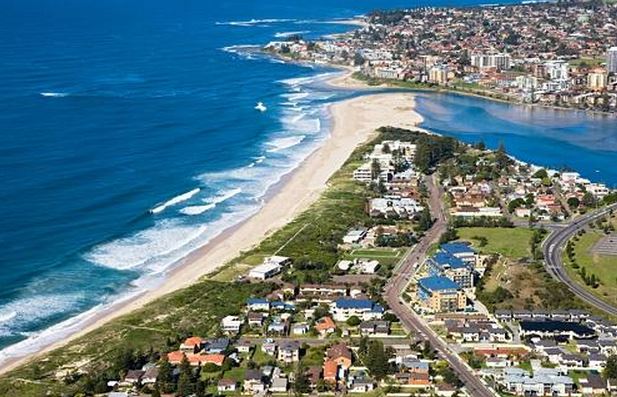 Four members from the local Northern Mariners Radio Yacht Club attended the National Titles to run and officiate the event on Saturday, August 29 and Sunday, August 30.

The principal race officer for the event was Mr Garry Bromley, while Mr Frank Russell and Mr Phil Page assisted in running the event and Ms Marilyn Russell managed the heat management and recorded the scoring for the weekend.

Mr Kirwin Robb of Victoria won the event by one point ahead of fellow Victorian, Mr Scott Flemming. All four members of the Northern Mariners Radio Yacht Club were thanked for their expertise and professionalism.

Will the Mariners abandon ship?

The Phoenix rises against the Mariners