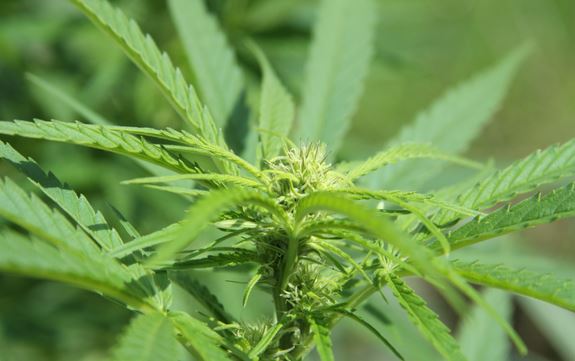 A single call to Crime Stoppers has led police to a hydro house in North Avoca, where more than 80 cannabis plants and nearly 900 grams of cannabis leaf were located.

Acting on information received from a recent Crime Stoppers call, officers from the Brisbane Water Local Area Command executed a search warrant at a home on Bellevue St, North Avoca, on September 16.

Underneath the house, police found a hydroponic cannabis set-up with a total of 83 mature plants. A further 899 grams of cannabis leaf was located in the home’s main bedroom and kitchen.

He was granted strict conditional bail to appear before Gosford Local Court on October 13, 2015. Local police said the seizure highlights the significant, positive impact one call to Crime Stoppers can yield.