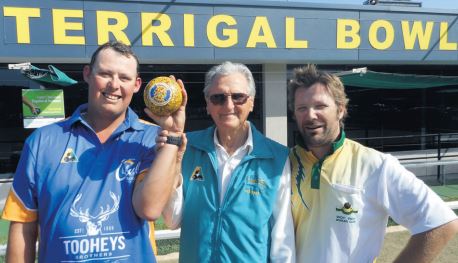 Mr Morrison will now compete in the Champion of Club Champions State Singles title at Port Macquarie on from Wednesday, November 18 to Thursday, November 19.

Keep zipped up and wee at home please