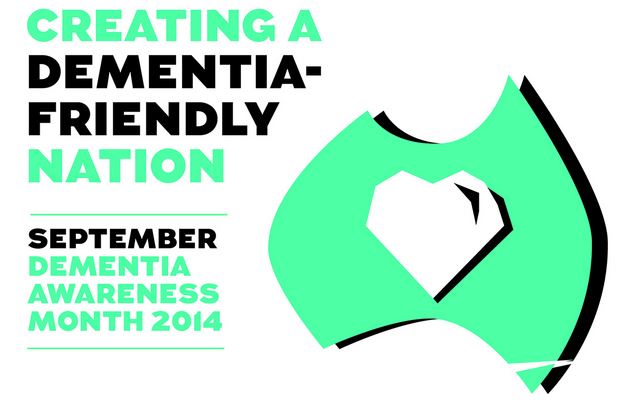 September is Dementia Awareness Month and the Central Coast Local Health District is urging locals to act now if they are worried about their memory.

An early diagnosis will mean early access to support and information, as well as medication if appropriate.

When Mr Brian Smith of Erina started forgetting the names of familiar people and every day activities like locking the door, his wife Jan suggested they visit the doctor.

After finding out Brian had suffered two strokes, further tests confirmed he had a combination of early stage vascular dementia and Alzheimer’s disease.

Having seen Brian’s mum live with dementia, the couple decided to be proactive about seeking support early to help manage the condition. “We got onto it quick smart by seeing our GP,” Ms Smith said. “Brian was prescribed medication for depression and his memory, which have really helped,” she said.

“We were also put in touch with home help, as well as dementia support groups, carer support groups, and courses to help us understand the changes. “Learning about what to expect next has really made a difference.

“We’ve made such good friends and had so many laughs through these groups. “Although Brian was hesitant at first, they are a big part of our life now.”

“It’s been really good to see how other people manage the changes, too,” Mr Smith said. “We’ve learnt a lot and it helps us feel like we’re not alone,” he said. Even though they suspected Mr Smith had early stage dementia, getting over the initial shock was one of the biggest challenges for the couple.

“At the start we didn’t know how we were going to deal with it; we were so upset. “But if you can just be brave, step out of your comfort zone and search for what’s on offer, there is so much support and advice out there,” she said.

The District offers a range of free local services for people with dementia and their carers to help detect, understand and cope with the disease.

The Dementia Care Services team will be on hand to offer information about dementia and how to live a healthy brain lifestyle at Erina Fair on Tuesday 22 September.

Memory checklists and free blood pressure checks will also be provided. The Central Coast has one of the highest rates of dementia in NSW.

It is estimated that over 6,000 local residents currently have the disease, with a further 800 people expected to be affected in less than five years. By 2050, cases will more than double.

14 per cent of people with HIV remain undiagnosed