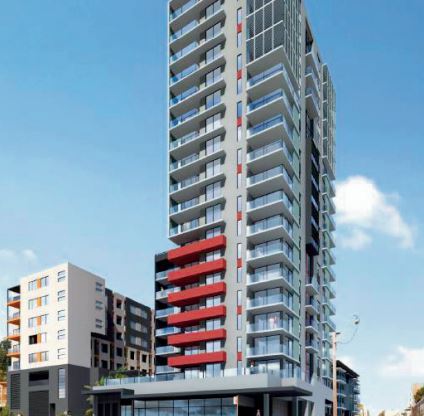 Gosford Council mayor and JRPP representative, Cr Lawrie McKinna said approval was given for $7.5 million worth of extensions and other works at North Gosford Private Hospital.

“It has to go through the JRPP because it is a hospital,” Cr McKinna said.

A $25.5 million residential and commercial development at 43 Beane St was also given the green light by the JRPP. Cr McKinna said the JRPP requested more information on a third development, a residential flat building at 21-23 Mann St, Gosford.

“It will go back to the JRPP and will be reassessed on its merits in September,” Cr McKinna said. He said he had not yet been notifi ed of when the next Hunter and Central Coast Joint Regional Planning Panel meeting would be held.

However, he expected the major three-tower Waterside development in Mann St would soon be reviewed by the JRPP.