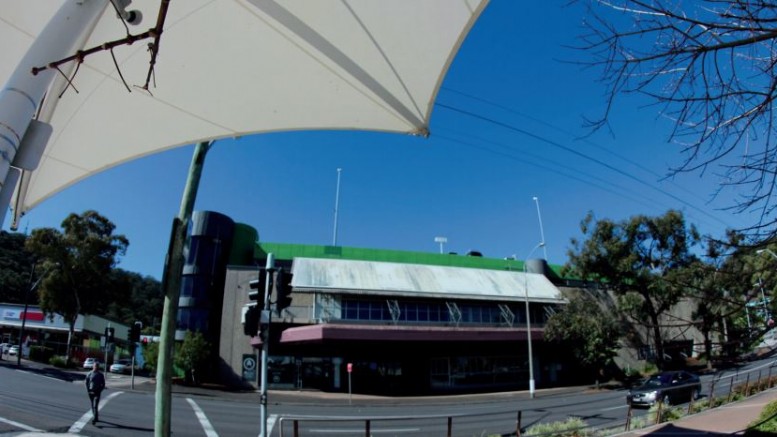 This article is available in audio:

CEO of Gosford Council, Mr Paul Anderson has defended the decision to sell Kibbleplex as the right one for the future of Gosford and the community.

“Until such time as Council had agreed to do the sale, what a person was going to offer us and what we were going to accept were two different and distinct numbers and we didn’t want to give a commercial advantage to any one person,” Mr Anderson said.

“For almost two years we have been trying to work out what to do with the building and how we would finance and structurally alter that building to enable us to potentially look at a library and a university presence,” he said. “The university presence shrunk to a university hub and then we got some advice from the State Library.”

According to Mr Anderson, the State Library of NSW said access issues meant the first floor of Kibbleplex was not suitable for a regional library. “We looked at putting a library on the ground floor but a library needs a spanfree open space with lots of natural light,” Mr Anderson said.

“Paul Anderson is not interested in building a library per se but in building a community hub so that we get back to the point where communities mix together and work out that we are not that different. “To do that on the ground floor of Kibbleplex means we would have to cut a big hole in the floor of the first floor which damages the structural integrity of the building,” he said.

For the past 12 months, Council has engaged commercial agents to seek expressions of interest from parties in either leasing or buying Kibbleplex. “To be honest, we didn’t get much of a response,” Mr Anderson said. “Then this particular person or group of companies interested in doing some development in the city were having a meeting with the mayor and me about other projects.

“They talked about how they could help fund the process of developing a community hub through a voluntary planning agreement (VPA) to enable them to develop the other site we were meeting to discuss. “They came back three days later and said we want to talk to you about this building [Kibbleplex].”

According to Mr Anderson, if the interested party goes ahead and acquires Kibbleplex, the outcome for the community will be “even better” than any proposal already considered to develop a community hub and regional library. “They will do a development on another site for which they will pay a voluntary planning agreement to be used to pay for a community hub.

“They then will buy our building, which they will put a community hub into as part of redeveloping the whole site. “Council becomes a tenant, so we don’t have to worry about building maintenance or repairs for the next 50 years.

“We can then use the Federal Government’s $7 million to offset rental or potentially have a strata ownership and potentially get a library for nothing, and I would have thought that was my job.”

Mr Anderson said more money would then be available for “other needed community infrastructure like a regional performing arts centre or improving roads, footpaths and drainage across the city, or cycle ways or, you name it”.

He said Council originally acquired Kibbleplex for $11.5 million and is currently having the site revalued to determine its present market price. When asked if he expected Council to make a loss on the sale he said: “Not if I can avoid it.”