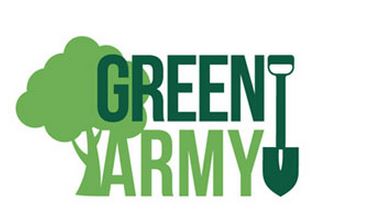 The Australian Government is asking for more local people to join the Green Army to work on local projects that will make a difference to the environment on the Central Coast.

“The Green Army will soon be undertaking National Park restoration and conservation at Killcare, helping to protect and preserve Putty Beach Reserve and restore the Five Lands Walk track at Winney Bay,” she said.

“For young people on the Central Coast aged between 17 and 24, joining the Green Army means you’ll receive valuable practical experience and training while undertaking work that will improve the environment in our local community.”

Round Four of the Green Army will include two streams. Stream one will focus on heritage projects that promote, protect and conserve Australia’s National and World Heritage which are listed for their natural, historic or Indigenous values.

Stream Two will focus on projects that directly support the protection and recovery of threatened species, particularly actions for improving habitat. The Green Army is a major government commitment with more than $700 million budgeted over four years.

This major investment in the Green Army brings the government’s total investment in natural resource management to more than $2 billion over four years.

Applications for projects under Round Four of the program are now open.

Three carnivals in one