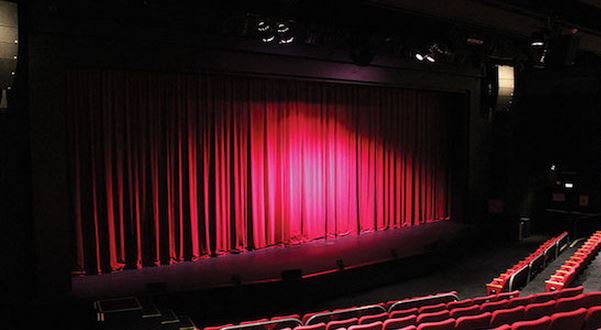 The album was number one on the Limelight Classical Music Charts in 2013 and nominated for Classical Record of the Year. Mr Carbo will perform the songs given to him by his grandfather in Argentina and soulful classics from the heart of Latin America.

Mr Carbo said that he spent a long time collaborating with the Grigoryans, “the three of us have a great simpatico. “Sitting down together in front of an audience to perform these songs that we all love is going to be extremely satisfying,” he said.

‘My Latin Heart’ had sell-out performances at its world premiere at the 2013 Adelaide Cabaret Festival followed by a further sold out performance at the Melbourne Recital Hall.