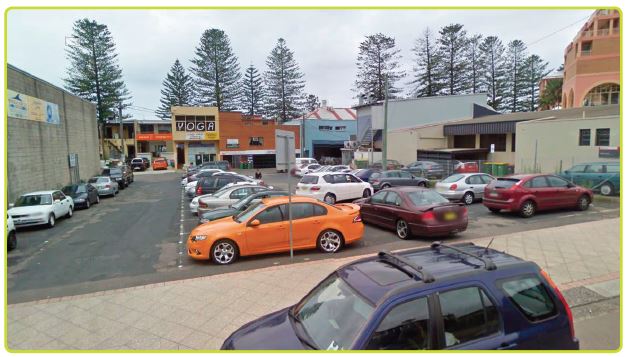 The site of the Church St car park in Terrigal is to be sold even though Terrigal residents have voiced their opposition to its sale by Gosford Council.

At its ordinary meeting on Tuesday, May 26, Gosford Council resolved to move forward with the sale.

Opposition to the sale was based on a lack of community consultation and the need for easy access to the nearby Terrigal medical centre.

A representative for the Terrigal Residents Association asked for a vote on the matter to be deferred to allow for further community consultation.

Cr Deanna Bocking said she believed the decision to sell the land at Terrigal, which is currently the site of the Church St car park, had been based on a resolution made by Council 11 years ago which had come to fruition now because a buyer had expressed interest in purchasing the land.

Cr Gabby Bowles said she believed there was greater community benefit to be gained through the sale of the car park, even when taking into consideration the objections received from residents.

Gosford Council has agreed to lease back the land from the purchaser for a period of 12 months while an additional storey is added to the nearby multi-storey carpark near the Terrigal Bowling Club.

“I appreciate this may cause some inconvenience to businesses, but I am not sure Council’s responsibility to assisting business viability goes to the availability of parking,” Cr Bowles said.

“We are actually talking about increasing the availability of parking to the community,” she said.

Cr Bob Ward said it would be irresponsible not to support the sale of the 33-space Church St car park.

“Another level on the nearby multi level car park will create 75 additional spaces, the one year lease on Church St will ensure the extra spots are not lost before the extra level is completed,” he said.

All councillors also supported an amendment to the motion allowing the sale of the car park which will see a review of all onstreet parking in Terrigal in the next 12 months.

“Residents can provide input via the Traffic Committee as part of council’s undertaking to conduct a thorough review of traffic flows in Terrigal in the next financial year,” Cr Ward said.