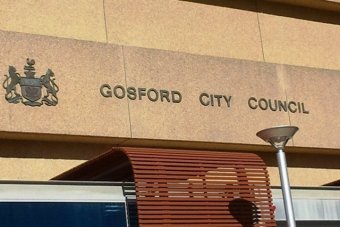 The NSW Government has assured Gosford mayor, Cr Lawrie McKinna that it will not force Gosford Council and Wyong Council to amalgamate.

“We have been told there are no forced amalgamations,” Cr McKinna said.

“My view has never changed, but we have been told for more than two years that we would get a report from State Government on the benefits and non-benefits of financial amalgamation.

“We have done our own report and our report is telling us that there are no real benefits.

“Gosford rate payers would be paying more rate money and their service levels wouldn’t be any better,” he said.

According to Cr McKinna, at the last joint meeting of Gosford and Wyong Councils, both “resolved unanimously to stand alone”.

“If the State Government comes out and proves the benefits of amalgamation, we may relook at it, but what has been said around the place is that out of over 150 councils, only five or six want to merge,” Cr McKinna said.

“The report will be a public document by the end of June,” he said.

Cr Eaton said if the report makes a strong case for amalgamation with Gosford Council, Wyong Council will seek public consultation on the issue.

“There is some financial benefit for Wyong to amalgamate,” he said.

“I am a believer in amalgamation so we can work for a unified voice for the region and make decisions for the benefit of the Central Coast as a whole,” he said.

Both mayors said that in terms of each Council meeting the “fit for the future” requirements set forth by the State Government to prove an existing council is viable and doesn’t need to merge, both Wyong and Gosford could prove they had the “scale and capacity” to stand alone.