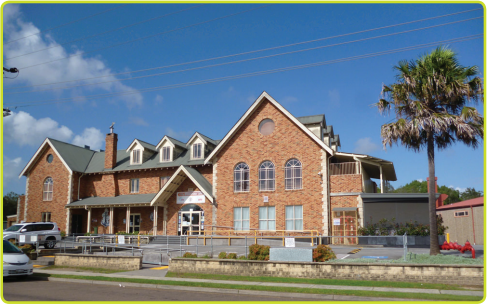 Pub buyers and developers are both in the frame as potential purchasers of the Woodport Inn, which was offered for sale recently, according to a spokesperson for the vendor, BWLC Investments.

Mike Wheatley, the agent acting on the sale from Knight Frank Hotels and Tourism Brokerage, said the level of interest was as expected and they were negotiating with a number of parties including local developers. The hotel generates revenues of around $4.5 million per year, includes 22 poker machines and has a land area of approx. 3,800 sqm. The Woodport Inn is a popular Central Coast pub. It was constructed in the late 1990’s and is in good condition. Located at 207 The Entrance Road (corner of Bonnal Road), Erina, the hotel overlooks Erina Creek and has a high profile, busy position near industrial, commercial and retail developments but within easy reach of residential areas. Facilities also include Pubtab, a bistro, late licence nightclub, extensive outdoor smoking areas, function areas and a one-bedroom self-contained residence.