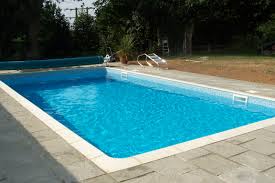 A three-year-old girl was pulled unconscious from a family swimming pool in Kariong on Friday, January 9.

The CareFlight rapid response trauma team were called to Selina Ave, Kariong, at 11:22am, landing in adjacent Peppermint Park about 20 minutes later.

The young girl had been found by her mother floating face up in the pool while visiting a friend’s home.

After about two minutes of resuscitation by her mother, the girl became responsive and was conscious and crying when the CareFlight medical team arrived.

After initial assessment and treatment by the CareFlight doctor, mother and child were transferred to the waiting helicopter by NSW Ambulance to be flown to the Children’s Hospital at Westmead.

Spencer Cup Regatta to be a crowd pleaser