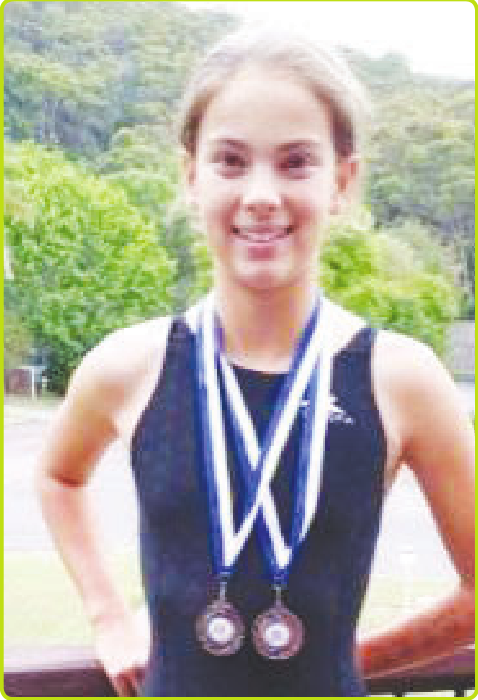 Point Clare Public School student Taylem Barnard competed in the Coast and Valley Summer Swimming Championship held over the weekend of November 29 and 30.

The championship is one of the major competitions before the country and state competitions take place early next year. Taylem competed in the 12 and under age group and received a silver and bronze medal. She also competed in eight individual races and two relays, receiving seven personal bests. Due to her efforts, Taylem has now qualifi ed for seven individual races and one relay in the Country Championship, as well as for two events in the State Championship.